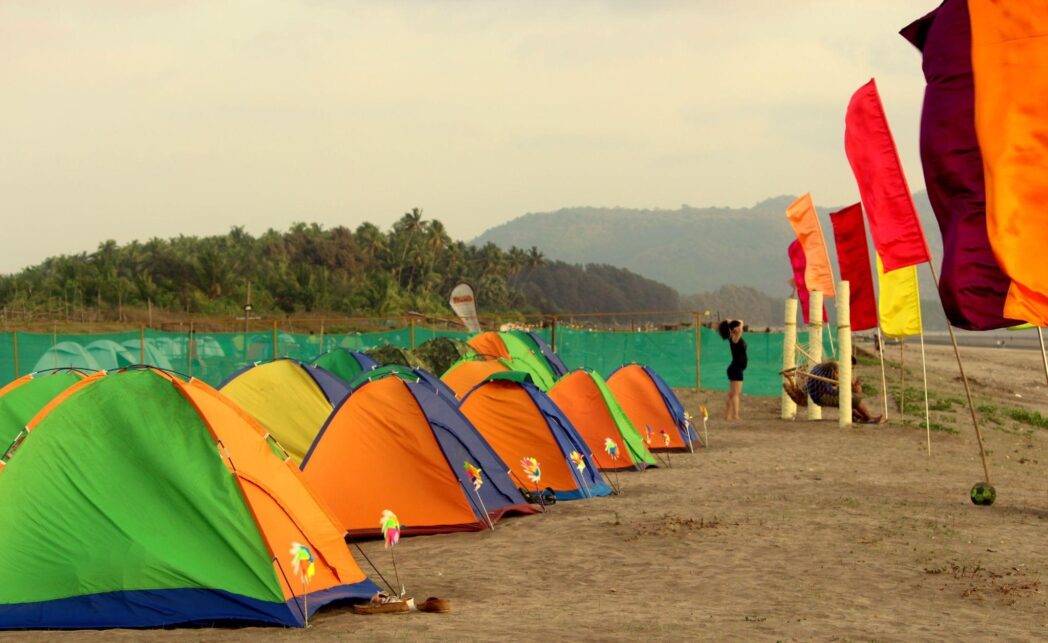 My Recents Travel and Tourism Blog

Rajmachi Fort  located above the famed twin hill villages of Lonavala and Khandala in Maharashtra, is one of the most popular and often visited treks in the Sahyadri Mountains.

While its magnificent natural beauty and beautiful terrain attract nature lovers and explorers alike, its outstanding architecture and historic charm appeal to history fans as well as those who like architecture. Discover all you need to know about this breathtaking historical and ecological wonder.

A brief overview of the past

The Rajmachi Fort, located in the Western Ghats, is one of the most remarkable ancient sites in the region, having experienced the reign of various kings throughout the centuries. Despite the fact that the fort is in ruins, every nook and cranny exudes an old-world charm that serves to remind visitors of the fort’s glorious past.

It was seized by the Mughal Emperor Aurangzeb in 1704, and the Marathas took possession the next year. For much of the 18th century, it served as a major trade route, connecting what is now Mumbai and Pune, respectively.

The British seized control of the fort from the Marathas in the nineteenth century. In addition, the fort was designated as a ‘protected monument’ shortly after India attained independence.

The design of the building

Another one of the fort’s most enticing qualities is its dazzling design, which is a fusion of numerous architectural styles introduced by multiple kingdoms that ruled over it at various points in time.

Rajmachi Fort has a number of interesting sights to explore.

With two fortified hills, Shrivardhan and Manaranjan, Rajmachi Fort is separated from the rest of the fortification by a vast plateau. Aside from that, the fort has a few temples, a water storage tank, caverns, ramparts, and the remains of a fortress. Although the building at the summit may not be very impressive, the route to get there is really remarkable in its own right.

Because of the zoom in option in Google Maps, I learned about this magnificent lake on my third visit to Rajmachi, which is just a few kilometers away from the base hamlet of Udhewadi.

Finding the road to this lake is a difficult undertaking, but after a few failed attempts, I was eventually able to reach Shirota Lake. On Google Maps, look for the Valvand village road fork, and when you get at the fork, take the road to the right.

The road would eventually turn into an uphill road on the right-hand side after a few metres on it. From there, walk towards the lake, keeping the blue dot (your position) on your GPS as a reference.

Trek to Rajmachi Fort and see the fireflies.

The firefly may have been visible to the majority of you. Has anybody, however, ever seen them in such a great quantity in such a tiny area? Instead, take advantage of this offer!

During the final few days of May and the first few days of June, on the road leading to Rajmachi Fort, one may view fireflies that are concentrated in On the left side of the road, there are a few trees.

As I stood there watching them twinkle together on a little tree, I had the impression that I was looking at a Christmas tree where someone had turned on the glittering lights. In actuality, the picture you see below does not do credit to what I observed in person.

Rajmachi Fort offers a variety of lodging and dining alternatives.

As a result, most visitors do not remain overnight at the fort, which can be reached in a day trip from Mumbai or Pune. If you’re searching for a place to camp, you may set up your tent at the Kal Bhairavnath Temple, which is located close to the fort’s foundation. 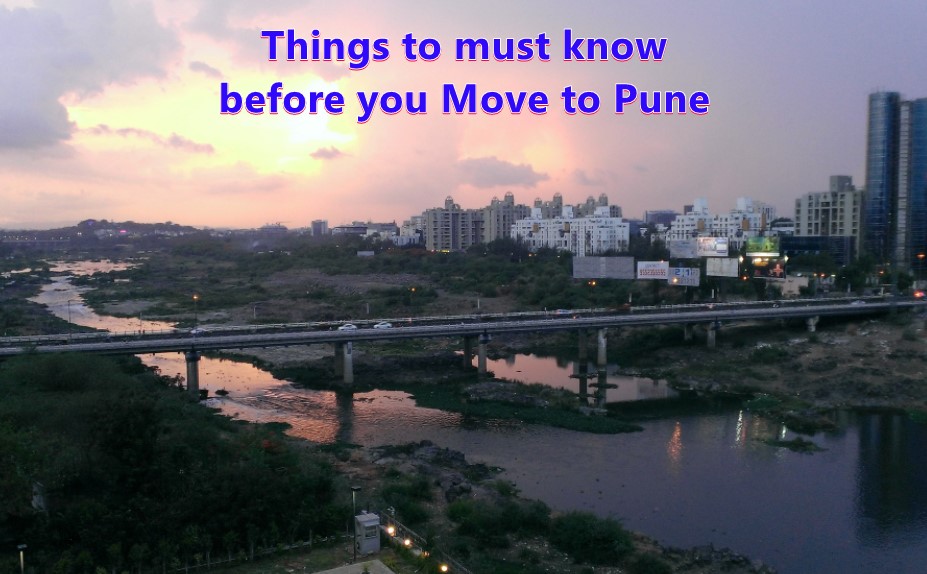 Things to must know before you Move to Pune 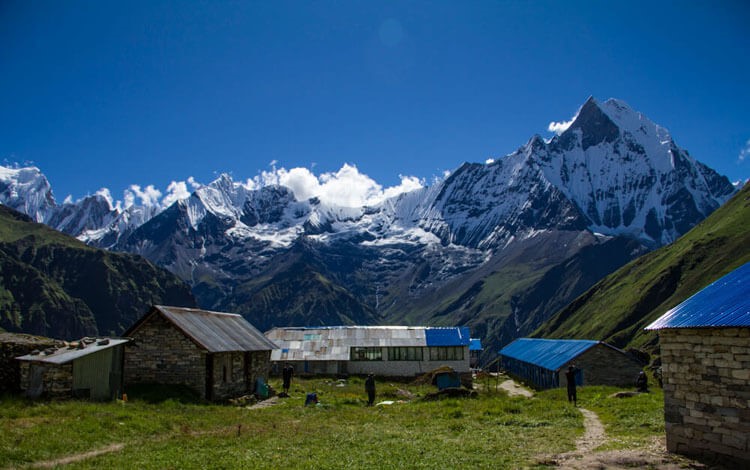 Trekking in Annapurna Base Camp | The Reasons to Do