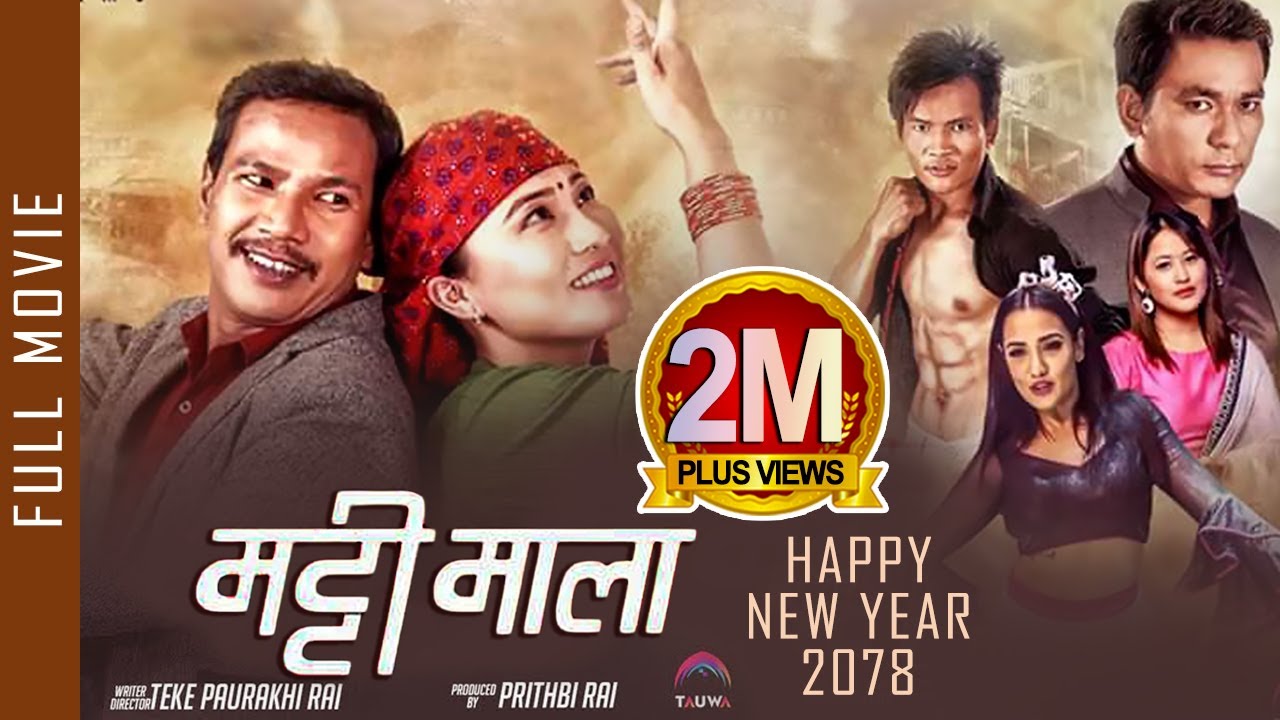 MATTI MALA is nuw Nepali Movie of 2021/2077  by paurakhi films . This Nepali movie is a social comedy movie mainly starred with  Buddhi Tamang, Rajani Gurung, and  Priyanka Karki as a major role.

This nuw Nepali movie MATTI MALA  has beautiful music and songs. the Music is by Suman Rai and is Lyrics by Janu Kambang Lingden, Roshan Bhattarai, and  Sange Blon Tamang

The singer artist in this best Nepali movie  are : 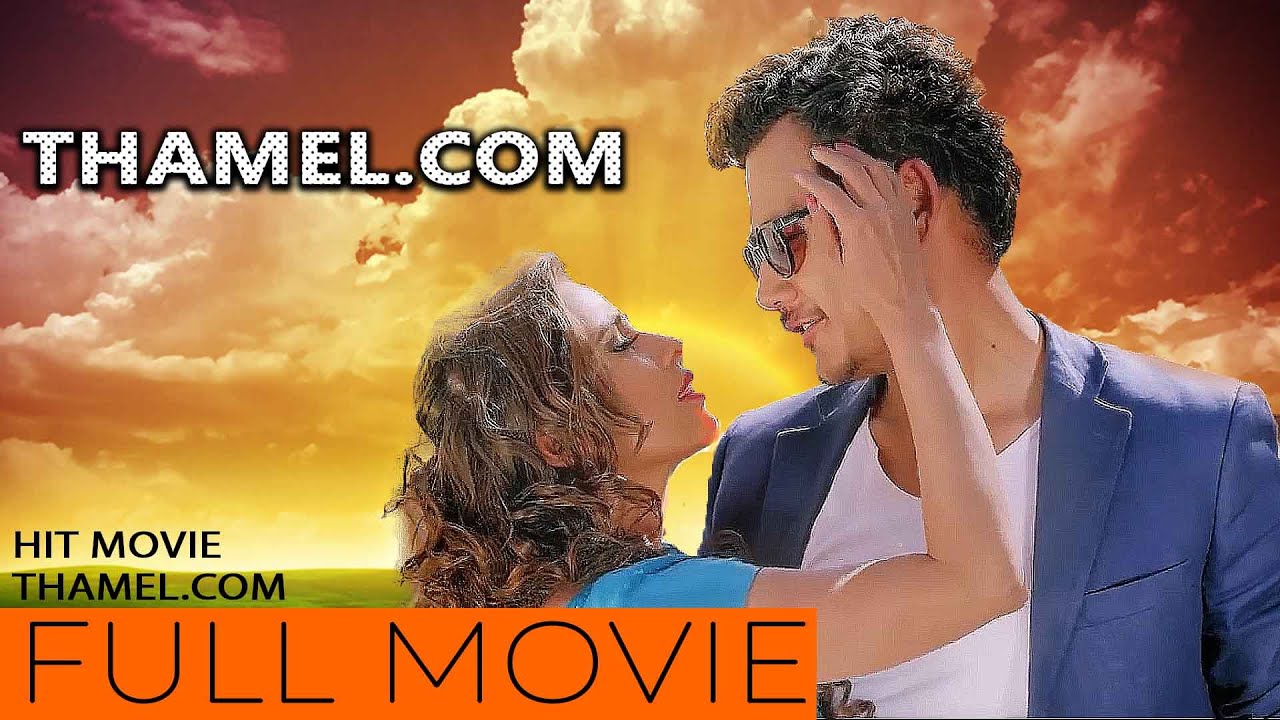 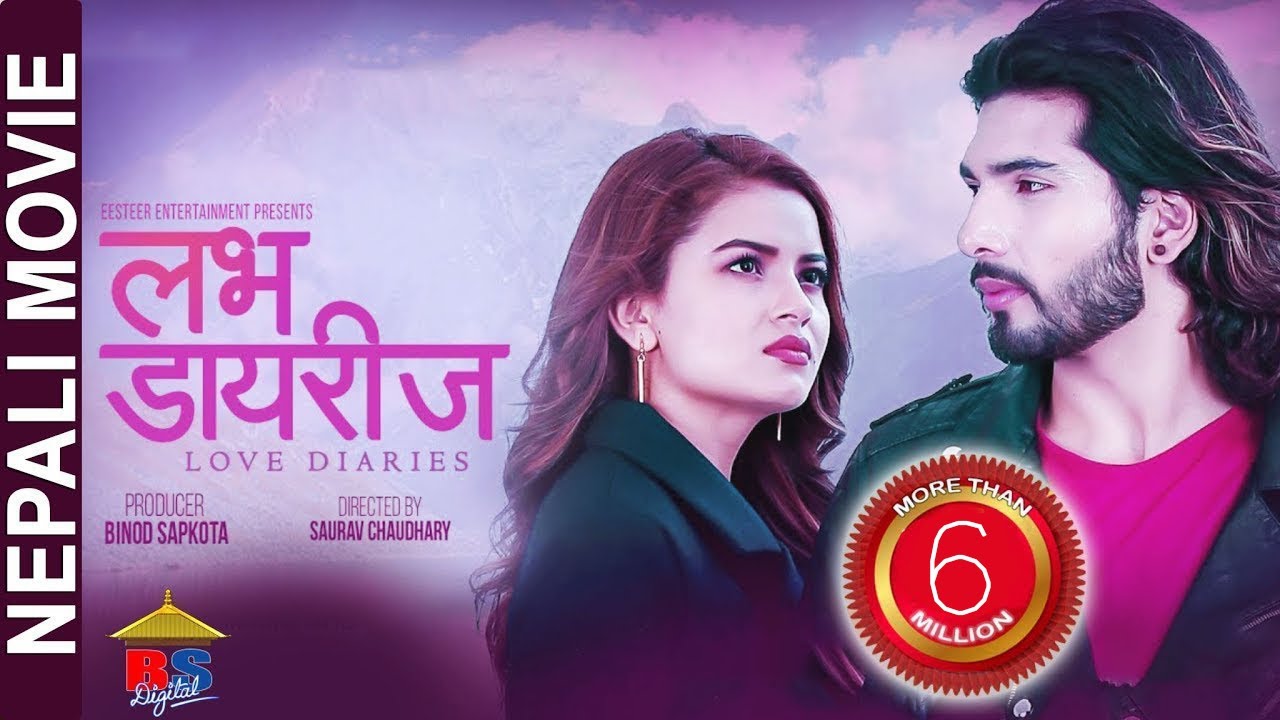 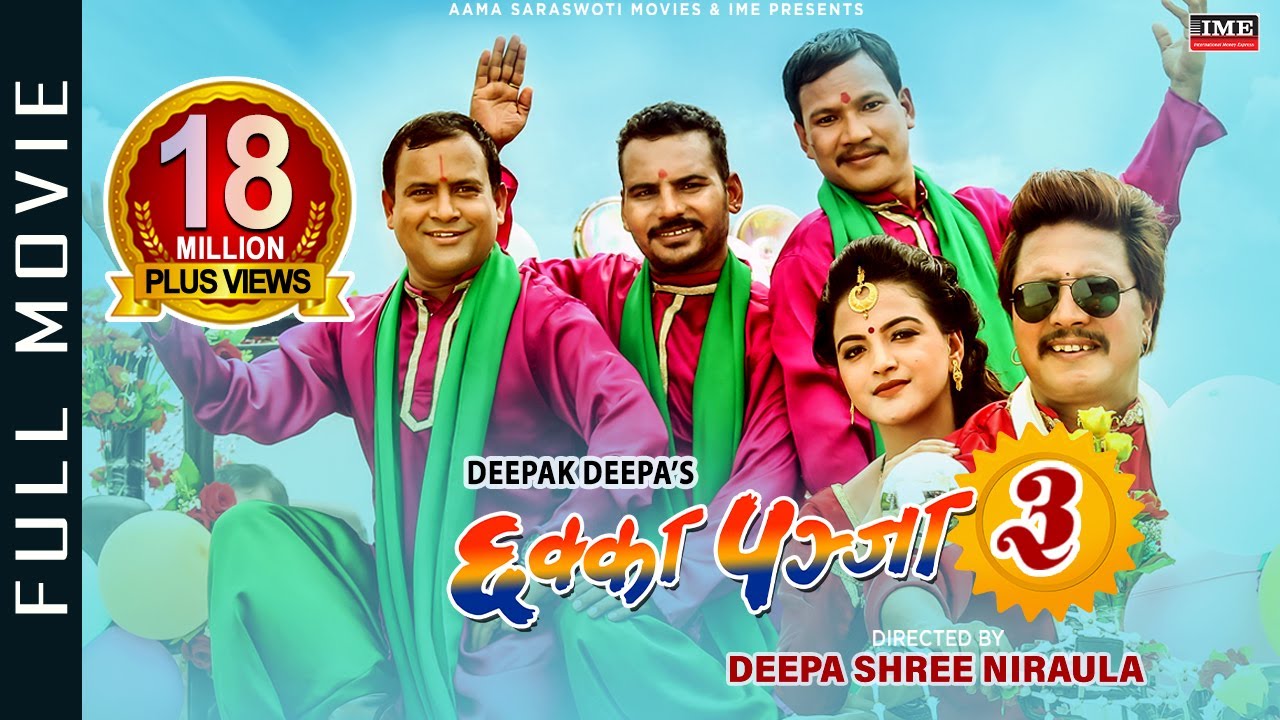