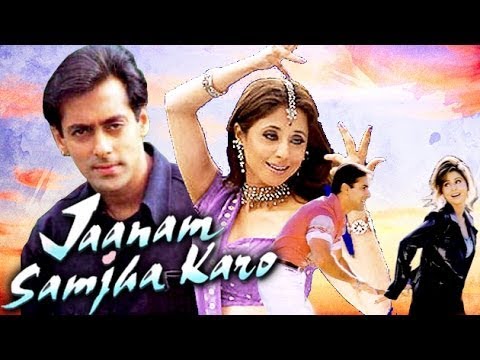 Jaanam Samjha Karo  is one of the hit movie by Salman Khan, Urmila Matondkar . The movie is released in 1999 with hit love story hindi film

Jaanam Samjha Karo is a Bollywood hit film directed by Andaleeb Sultanpuri, who is the son of veteran lyricist Majrooh Sultanpuri. It was released on 2 April 1999. THe movie is Produced by: Bubby Kent and  Written by Rajkumar Santoshi . The Music by Anu Malik & Anand-Milind 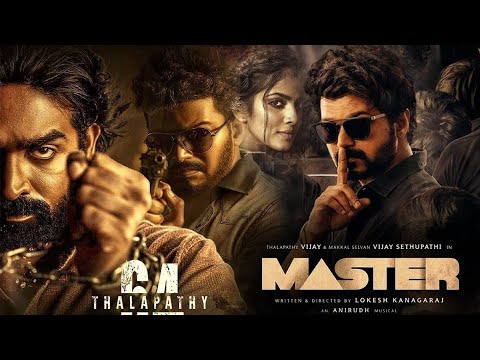 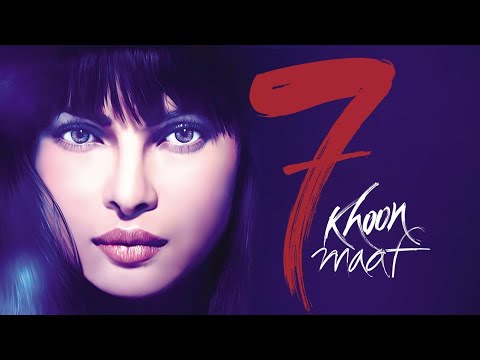 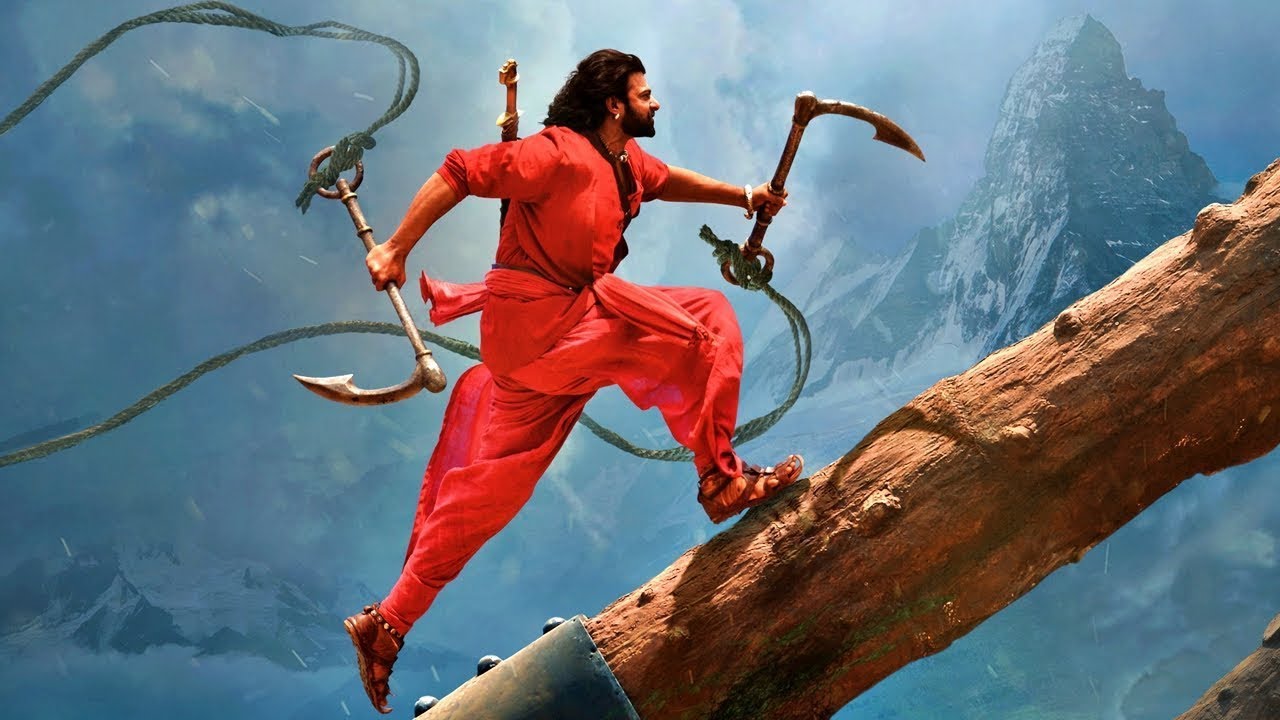