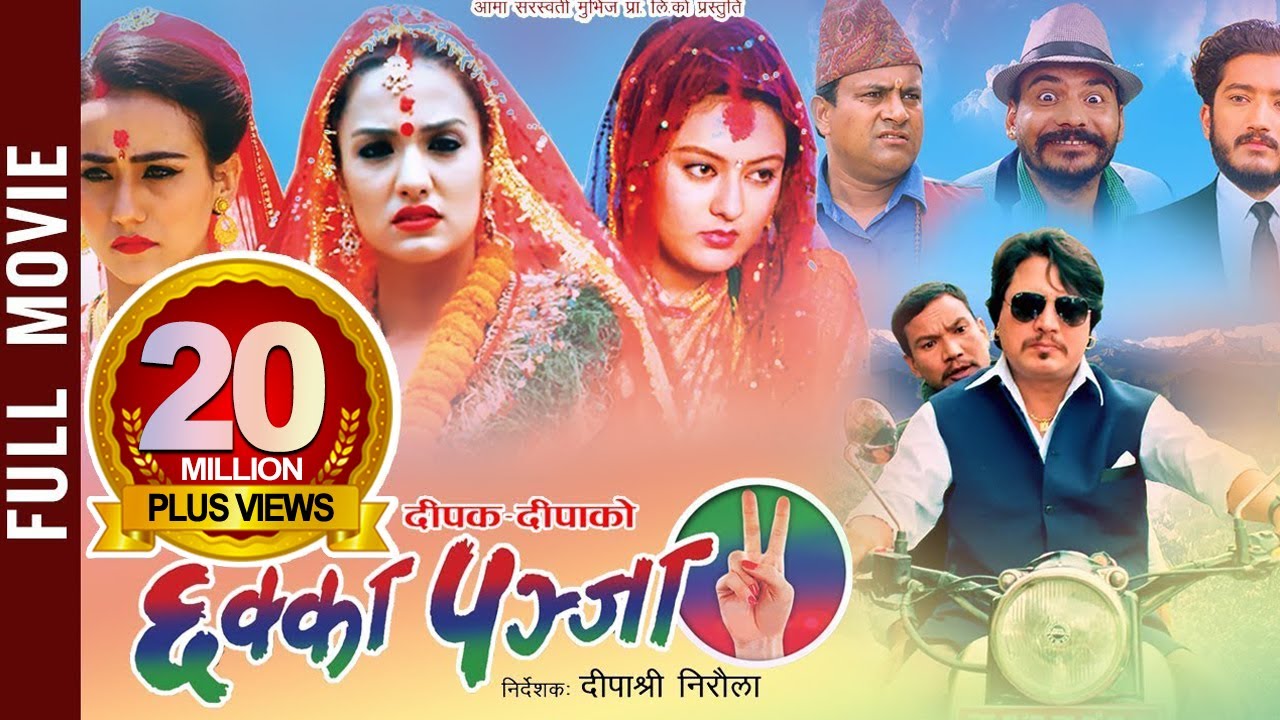 chakka Panja 2 is nuw nepali movie released in 2017  by Aama Saraswati Movies & IME Presents after the success of chakka panja movie. This is the second movie is sequel series of  “Chhakka Panja series”   by Deepa Shree Niraula  The Film is one of the popular hit comedy movies in Nepal. Not only in Nepal it has been a huge success abroad.

‘Chhakka Panja 2’ introduces the three friends in an unidentified village: Prajwol (Swaroop Dhakal), Saraswati (Jitu Nepal) &  Gaurav (Gaurav Pahari), and each of them have their own dreams.

The whole movie is full of comedy with entertainment.  You can watch online this Chakka Panja 2 nuw nepali movie with good HD quality. The movie is from a popular Youtube link.

Here you can watch the movie online with your friends and family.

The chakka panja 2 has the following Nepali movie song which is one of the hit songs in Nepali film industry. These list of three songs of nuw Nepali movie are listed as follows.

Please provide your feedback and advice on this movie and content in the comment below. Your advice and suggestions are warmly welcome. 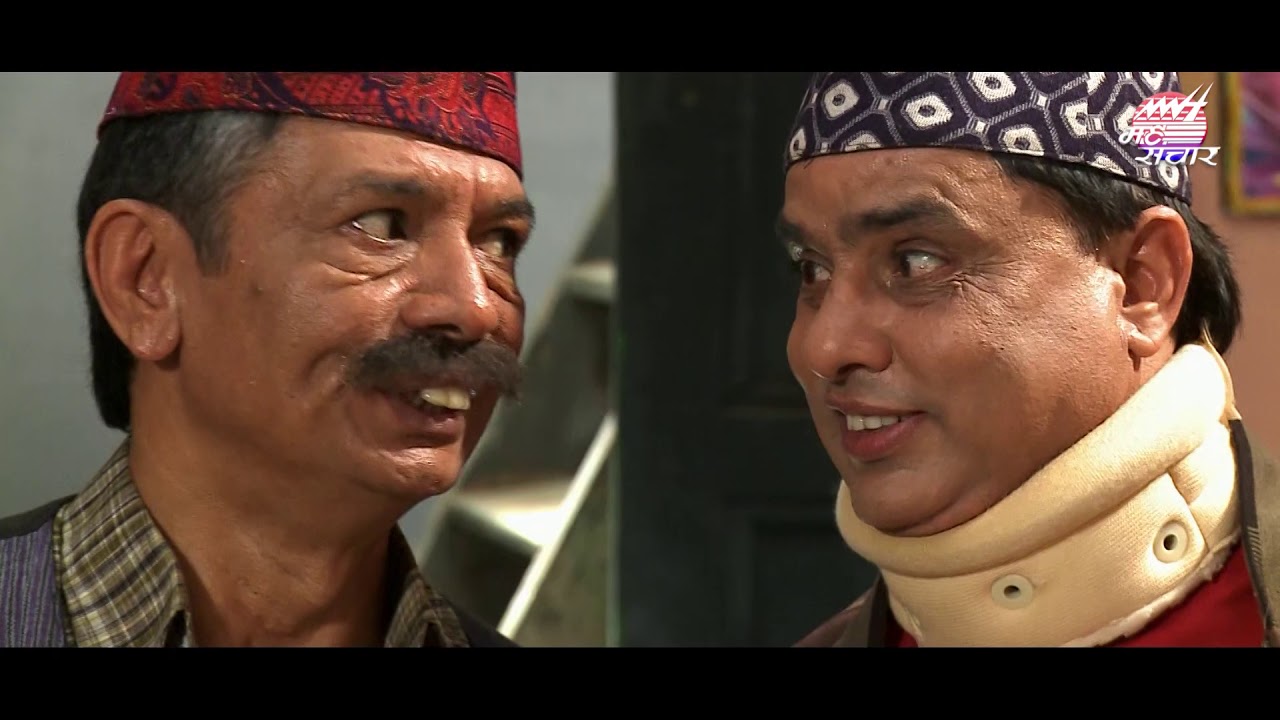 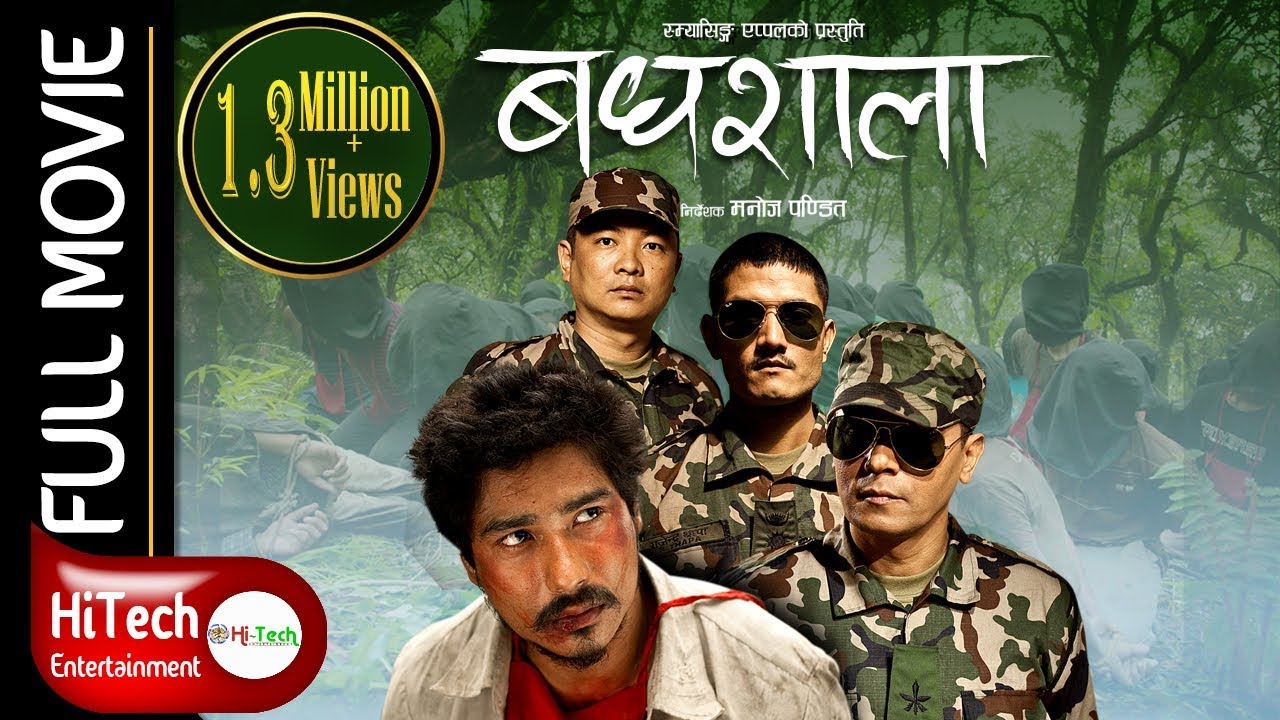 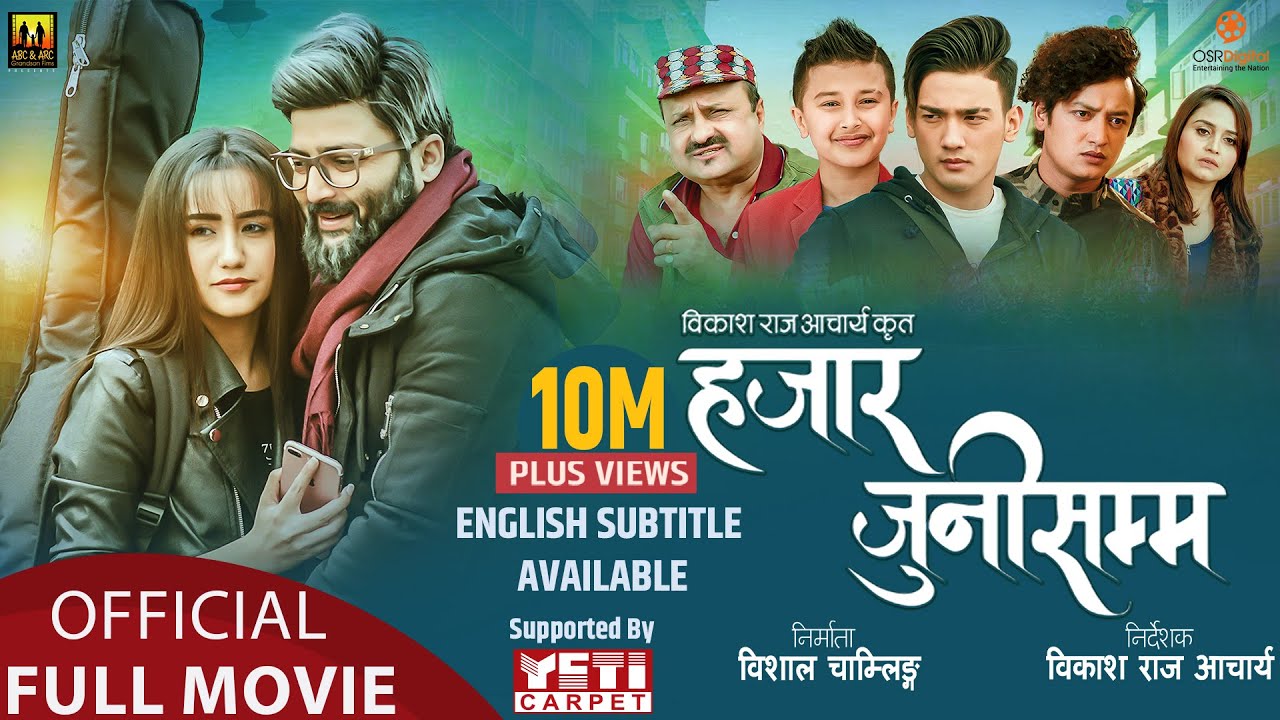