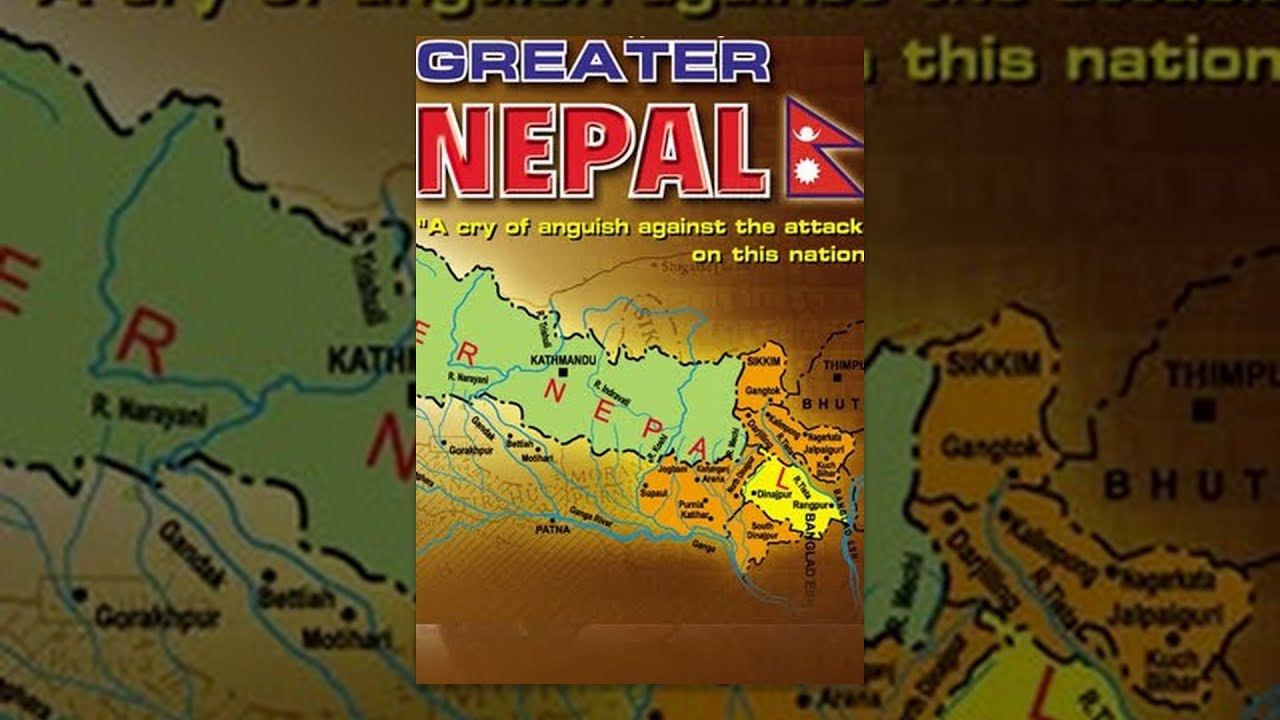 This documentary director has also directed many other burning issues documentary movies like Dasdhunga, Badhshala. There were one of the hits and quality document over.

Know History of the Greater Nepal with Dates 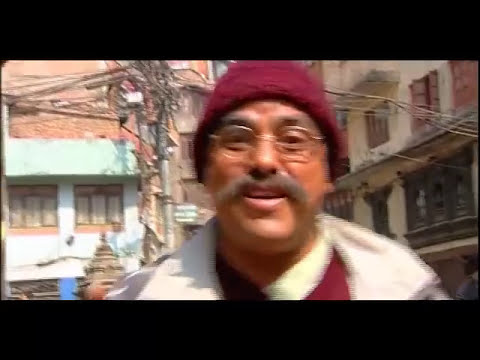 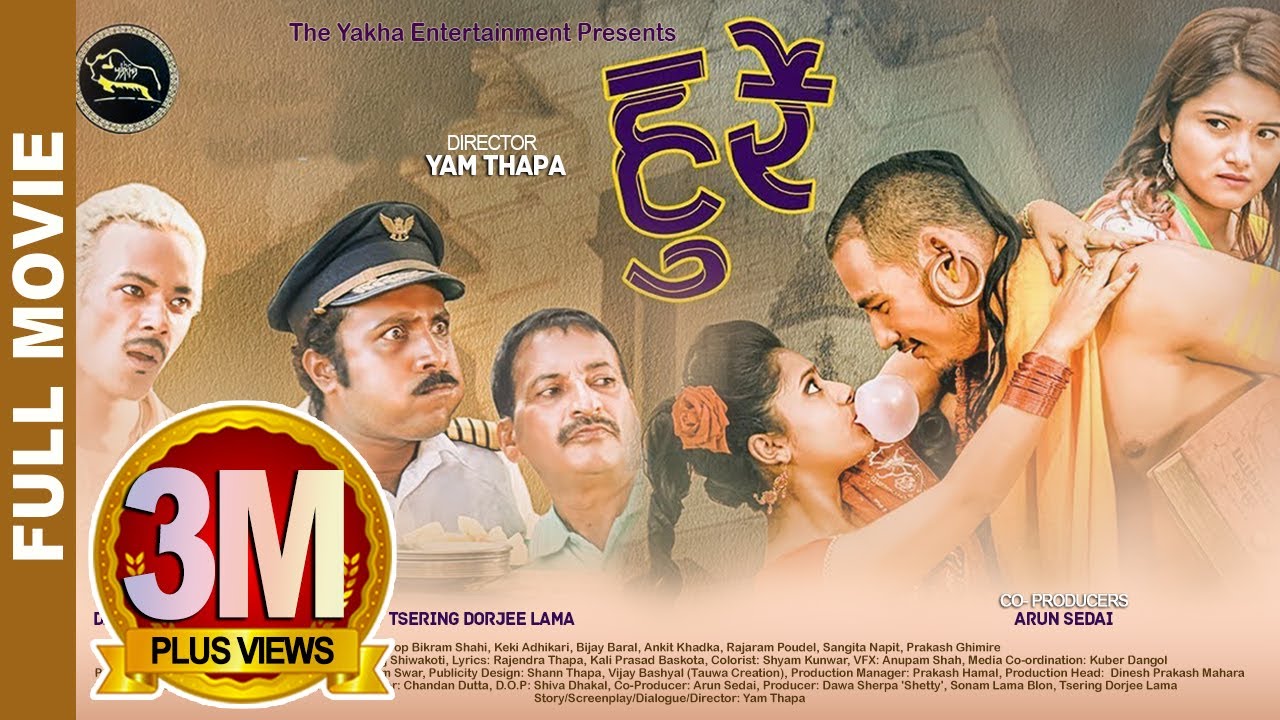 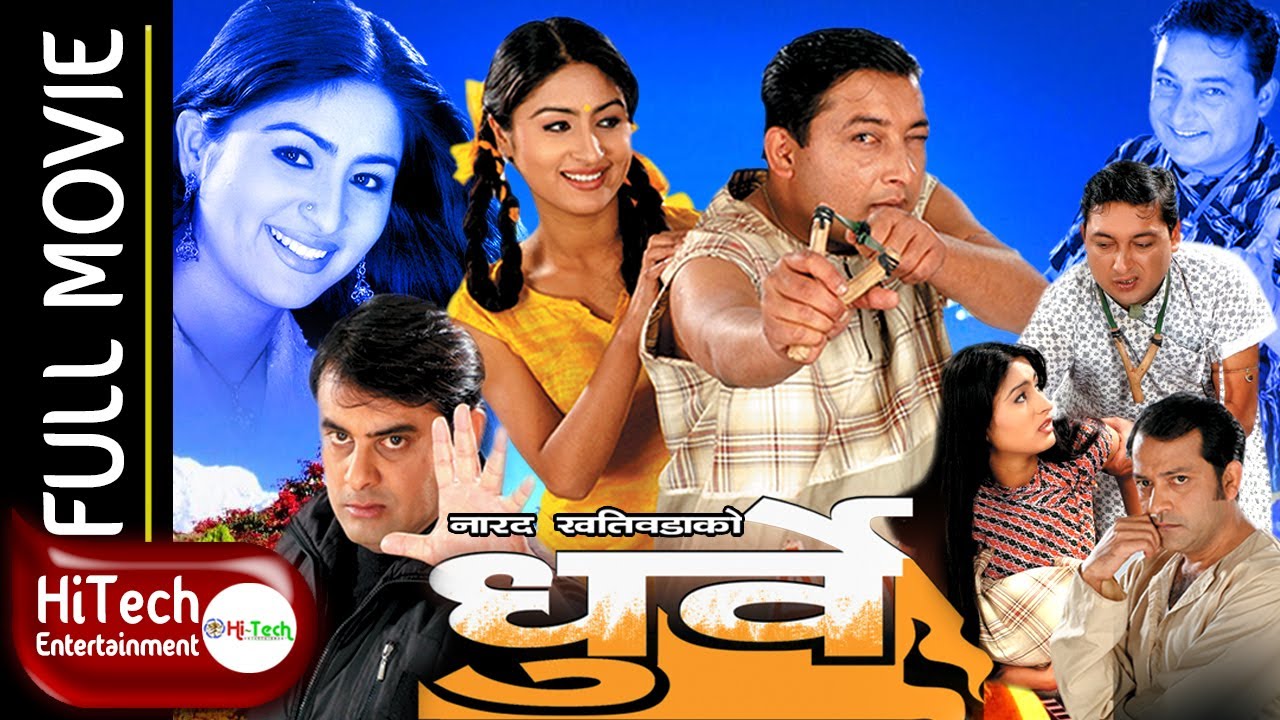