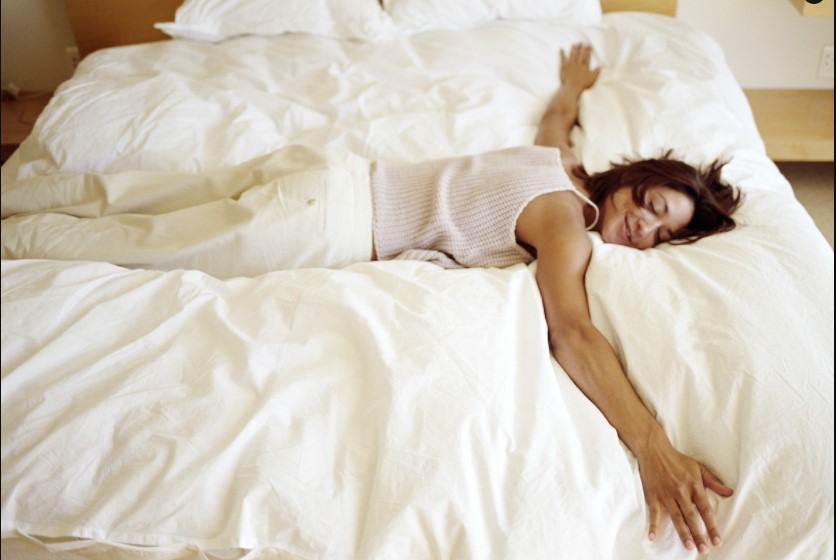 The best duvet make ease to sound sleep. Good quality and good material is to be chosen when you are acquiring it.

When it comes to getting a good night’s sleep, many people struggle to get their recommended 9 or 10 hours of sleep per night and this isn’t because they are night owls who don’t go to bed until the early hours, it is actually because their bed isn’t right for them. Beds are highly personal bits of furniture that vary widely, as not everyone has the same comfort levels.

One of the biggest concerns some people have when it comes to their beds is either overheating or being too cold, if you experience either of these then there’s a good chance that your bedding could be the culprit. This is because some people have thinner or thicker duvets than others.

How to choose the best duvet for you ?

As there are some best duvets available and there is also a variety of best comforter for hot sleepers around. The difference between a duvet and a comforter is that duvet includes a cover also. So you can change cover whenever you want to do.

That is why some people prefer duvet over comforters. But how to choose a duvet is the question that needs to be answered. Duvets now come in a variety of densities measured in a scale called the Tog(Thermal Overall Grade) rating.

As there are different rated duvets available having different densities from lighter to heavier. So Lower Tog rated (having 4.5 tog rating) duvets tend to be lighter and not as dense, this makes them perfect for the summer months when the nights can get quite hot.

People who are hot sleepers or if there are two of you in the bed then it can be quite warm even on mild evenings. A lighter duvet is going to be the best option to keep yourself at the right temperature and get a comfortable sleep.

Some duvets having tog rating of 13.5 tend to be the incredibly dense and thick duvets that you may see in luxurious hotels. These are able to trap plenty of heat inside your bed and are best for winter. If you find your bed is rather cold then getting a nice thick duvet with a high Tog rating is going to be the best choice.

Some duvets having tog rating of 8 or 9 are often considered all weather duvets as they are not too thick and not too thin, if you buy a regular duvet there’s a good chance that it will be one of these types.

Some people choose these duvets initially and may move to one of the thicker or thinner varieties as seasons change and they get an idea of how warm or cool they feel. They are also good choices for people looking for a single ‘all-rounder’ rather than having to buy two separate duvets for summer and winter months.

The material inside your duvet can make a difference too, most cheap duvets are filled with microfiber. Microfiber is incredibly light and non-allergenic making it perfect for dust allergies.

The microfiber material can even be machine washed up to a temperature of 60 degrees too. There are other materials such as Goose Down which is incredibly soft and can be warmer than the microfiber as well as being divided into sections to make sure the down doesn’t clump together in any are

Enjoy the best duvet for you as mention above. lots things are to be considered and taken into the mind to go ahead. 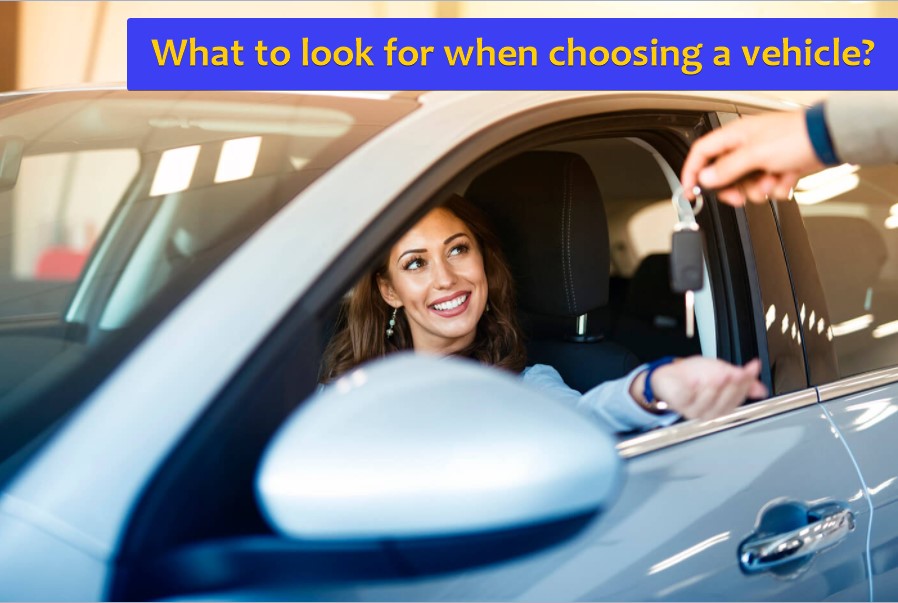 What to look for when choosing a vehicle? 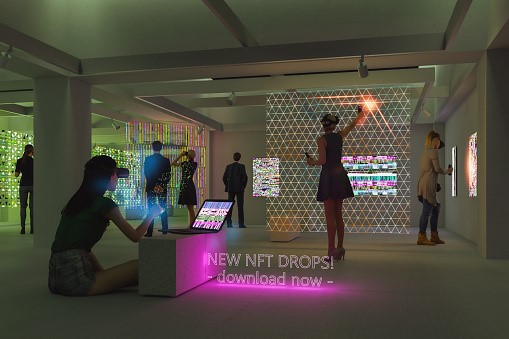 4 ways to use interactive media in science education 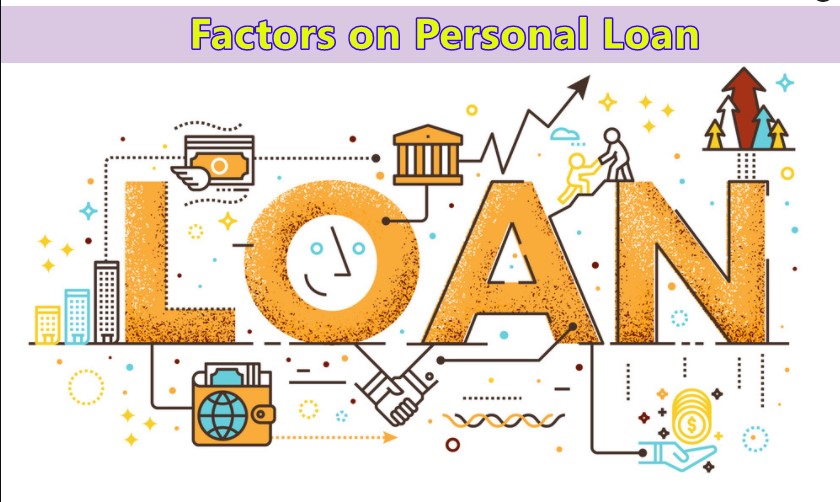 Which factors affect the interest on personal loan ?