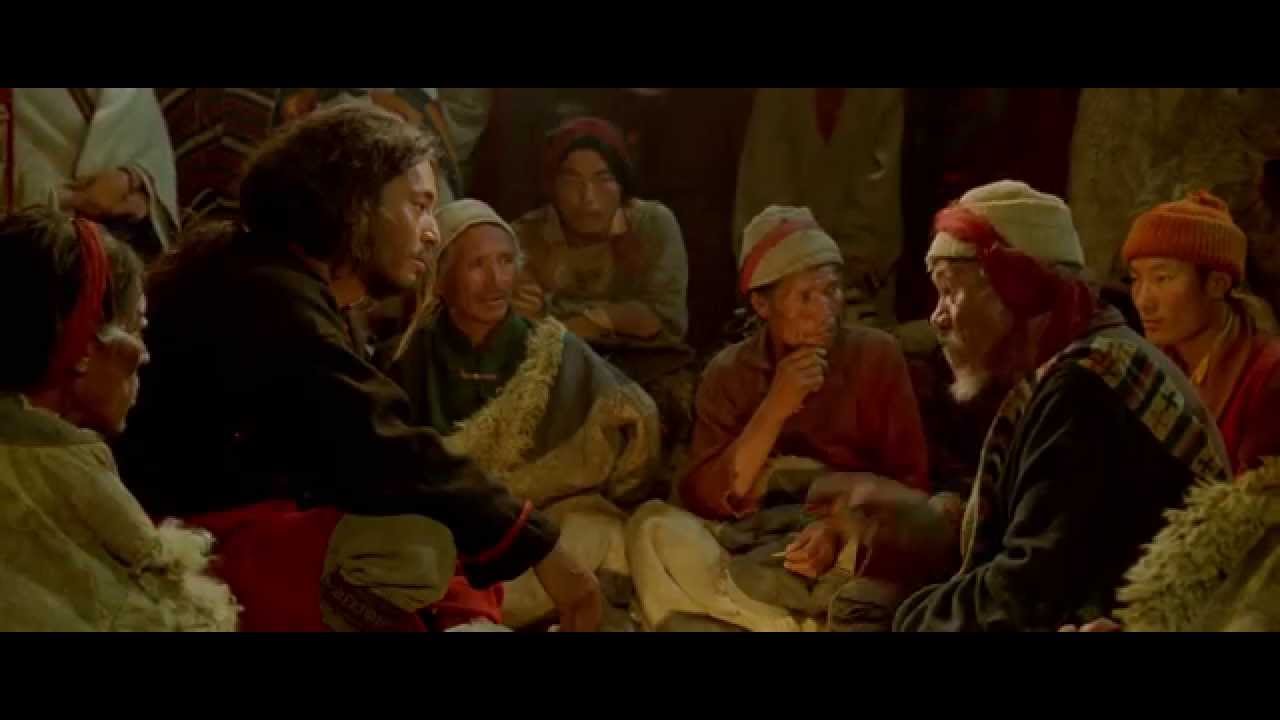 Himalaya is a story set against the backdrop of the Nepalese Himalayas. At an altitude of five thousand metres in the remote mountain region of Dolpa, far western of Nepal. Himalaya is the story of villagers who take a caravan of yaks across the mountains, carry ing rock, salt from the high plateau down to the lowlands to trade for grain. An annual event, the caravan provides the grain that the villagers depend on to survive the winter. The film unfolds as a story of rivalry based on misunderstanding and distrust, between the aging chief and the young daring herdsman, who is both a friend and a rival to the chief’s family, as they struggle for leadership of the caravan.
Category
People & Blogs
License
Standard YouTube License 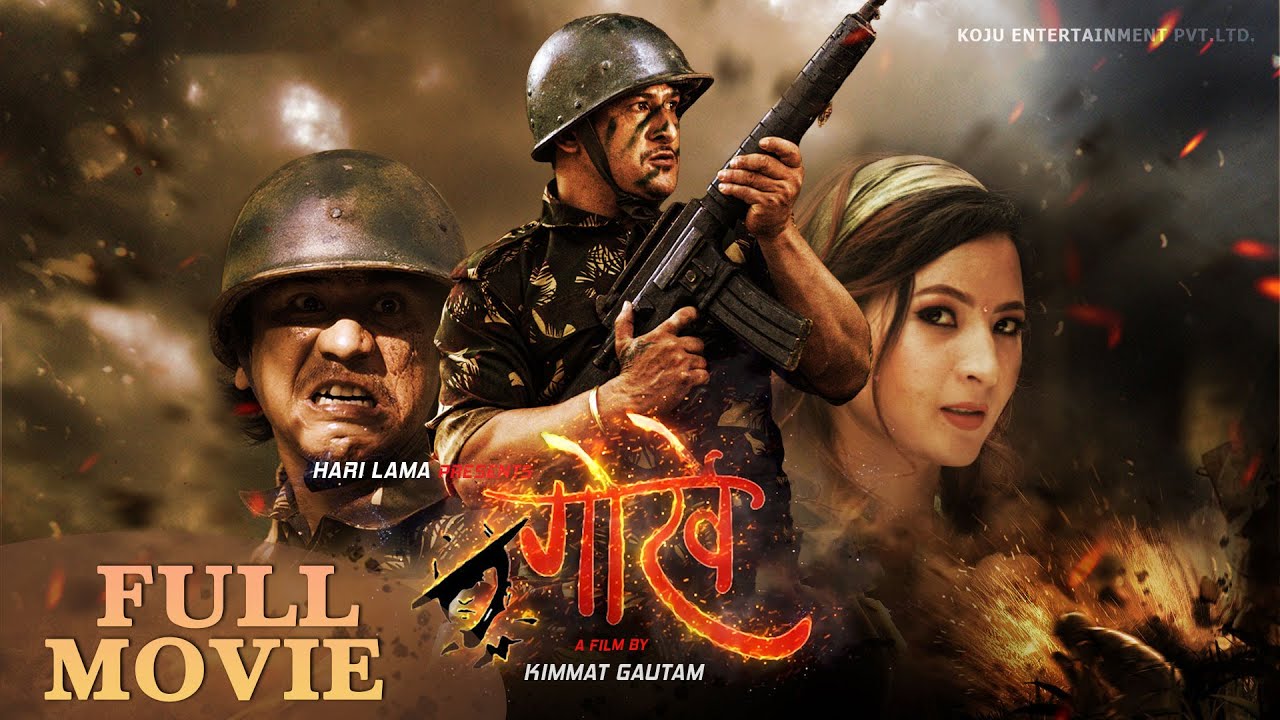 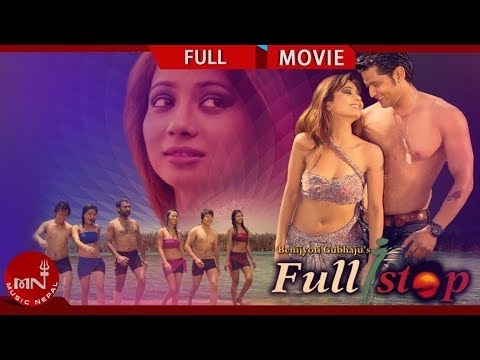 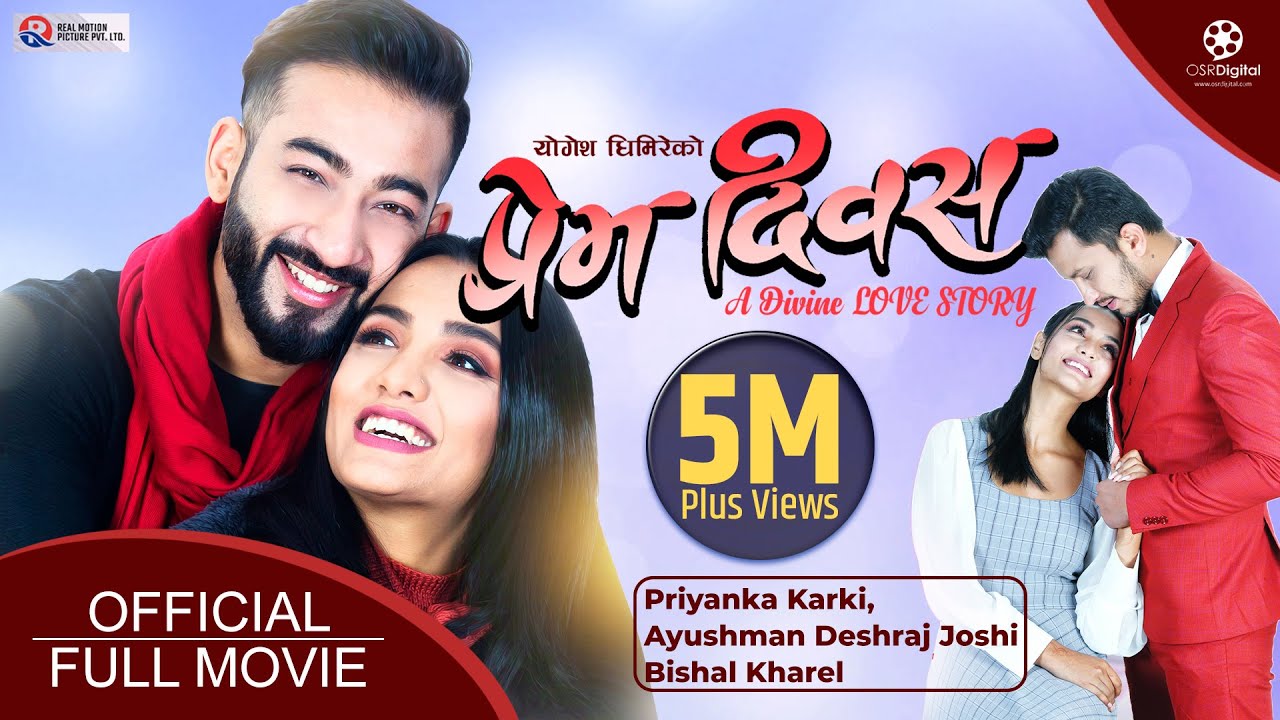